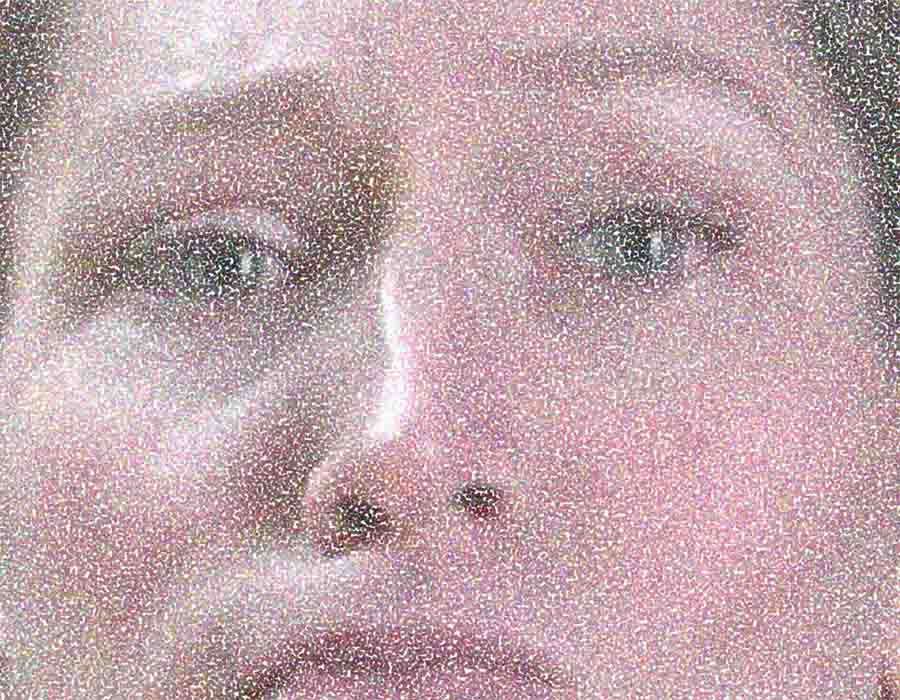 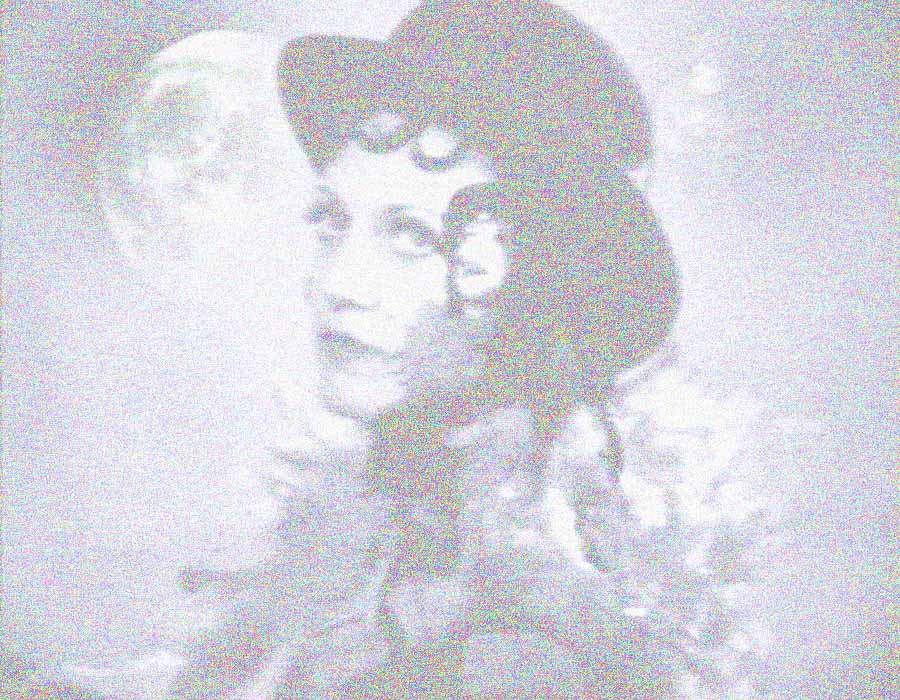 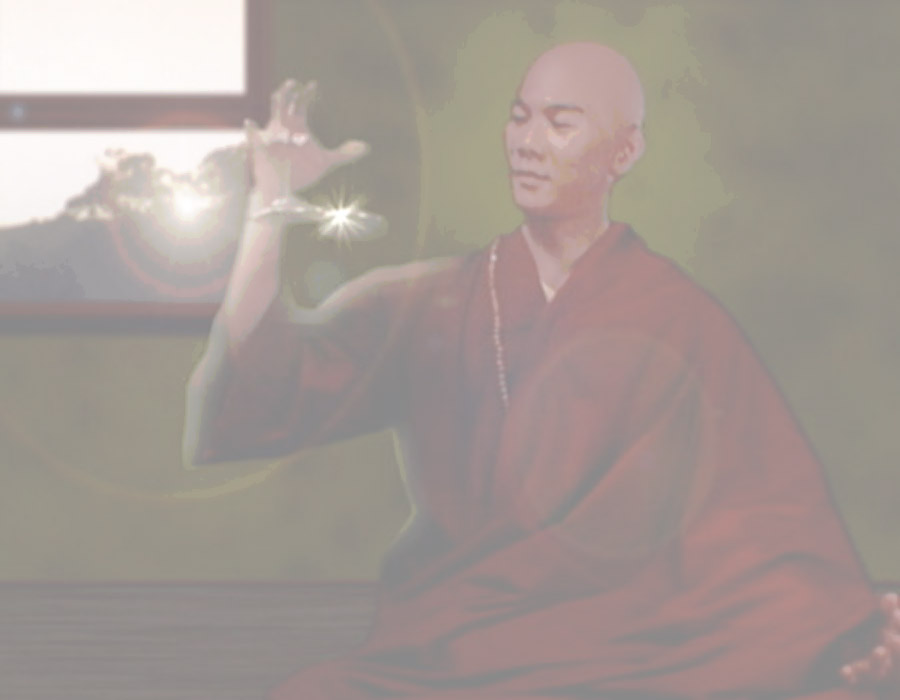 This film ties the Jewish Holocaust in the 1940’s to the genocide in Tibet in the 1950’s. It raises issues of sexual identity, reincarnation, human and moral responsibility, universal experiences of the 20th century.

Our lead character, Lavinia has been haunted all of her life by dreams about people and places she has never experienced. As she stands waiting for a train, she sees her childhood and ponders her confusion about her own sexuality.

Lavinia reviews her years in psychoanalysis. Under hypnosis, she recalls a past life as a Tibetan Buddhist monk, visiting Berlin in the 1930’s. The monk, Brother Eo, did nothing to help friends and colleagues as the brutality of the Nazis began to unfold. Realizing his mistake, he returned to Tibet only to be among those massacred a few years later by the invading Chinese Communists. But death did not cleanse guilt. Instead he reincarnates as Lavinia and it continues into another lifetime. 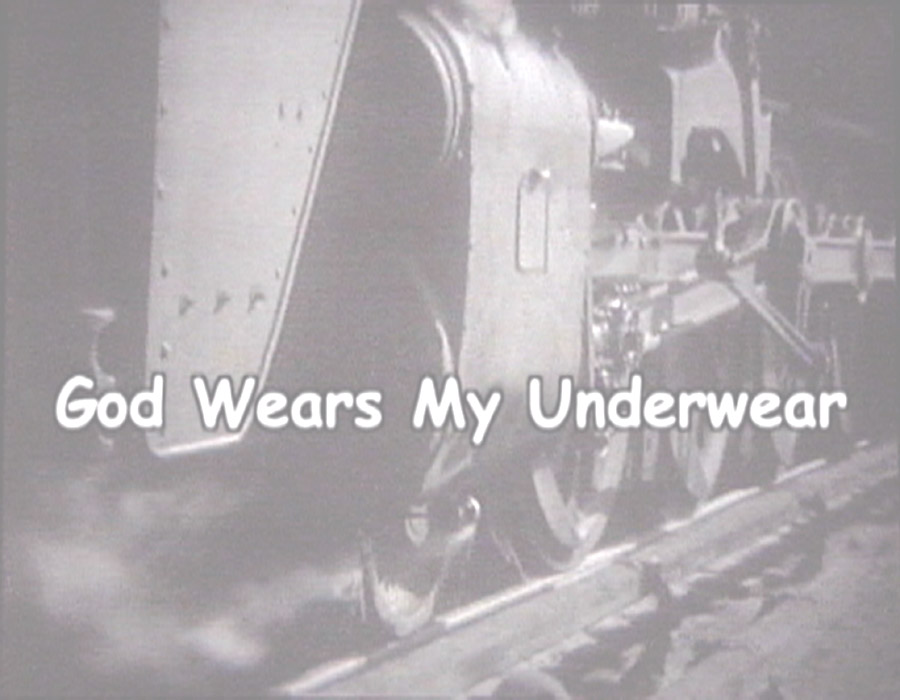 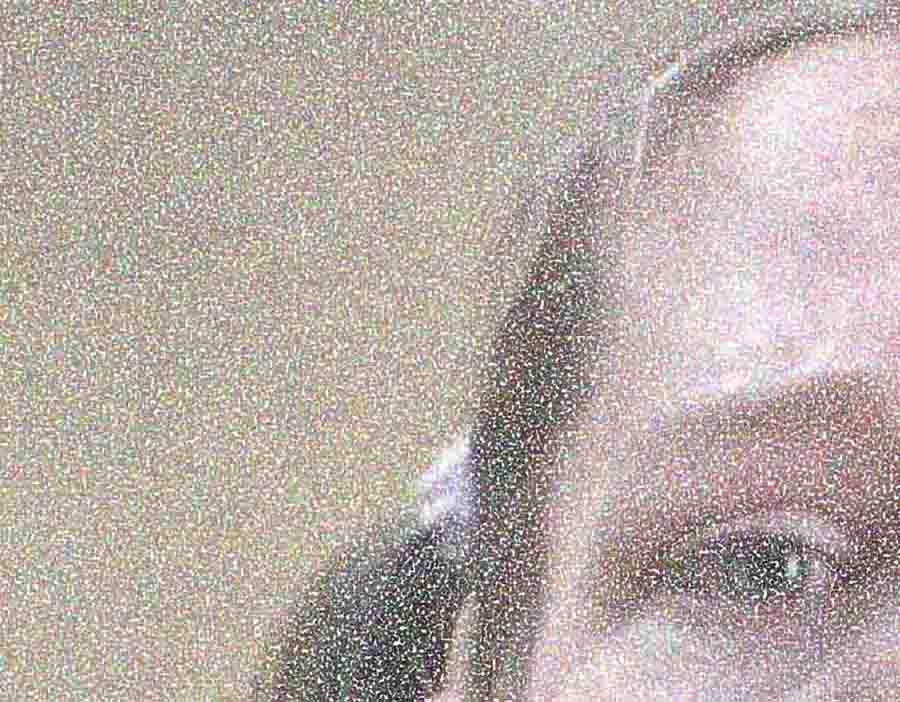 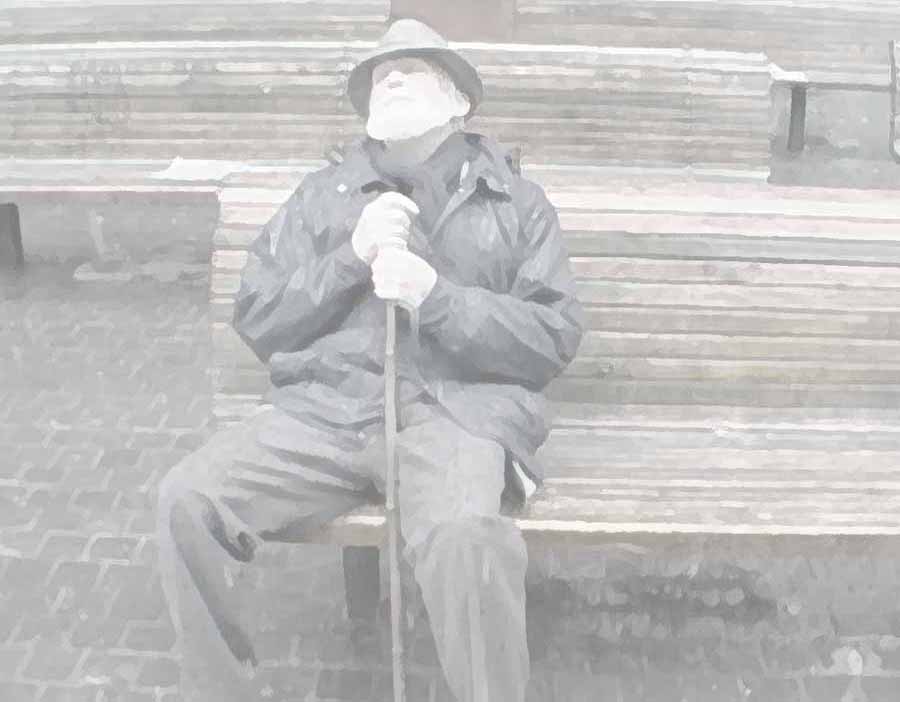 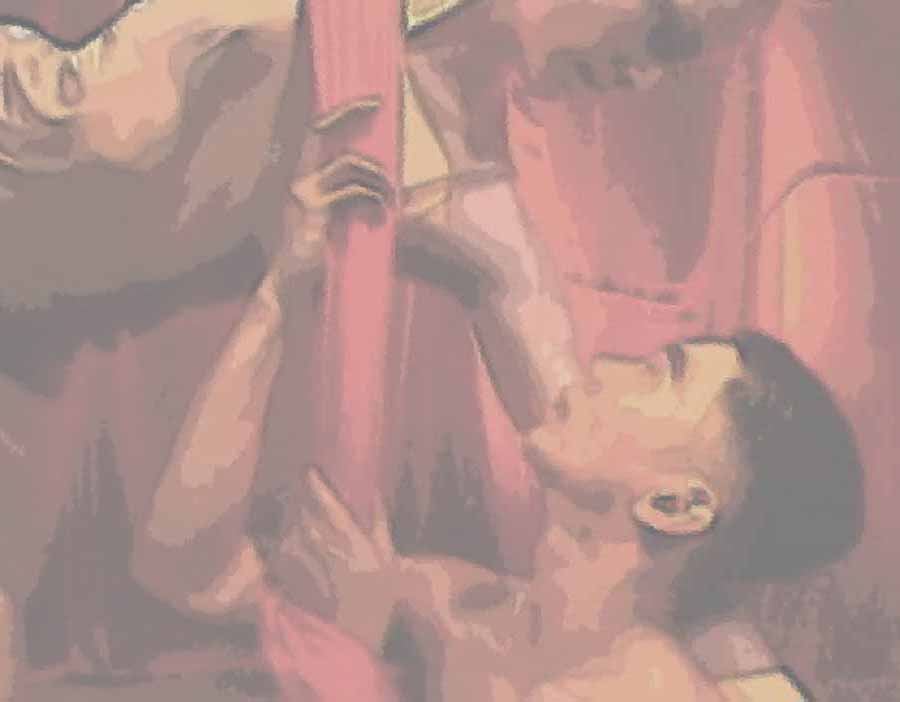 Now available at:
CDBaby.com
iTunes
and other online music sites.

See the film on your iPhone or iPad!
Get the Gigaplex app at iTunes . 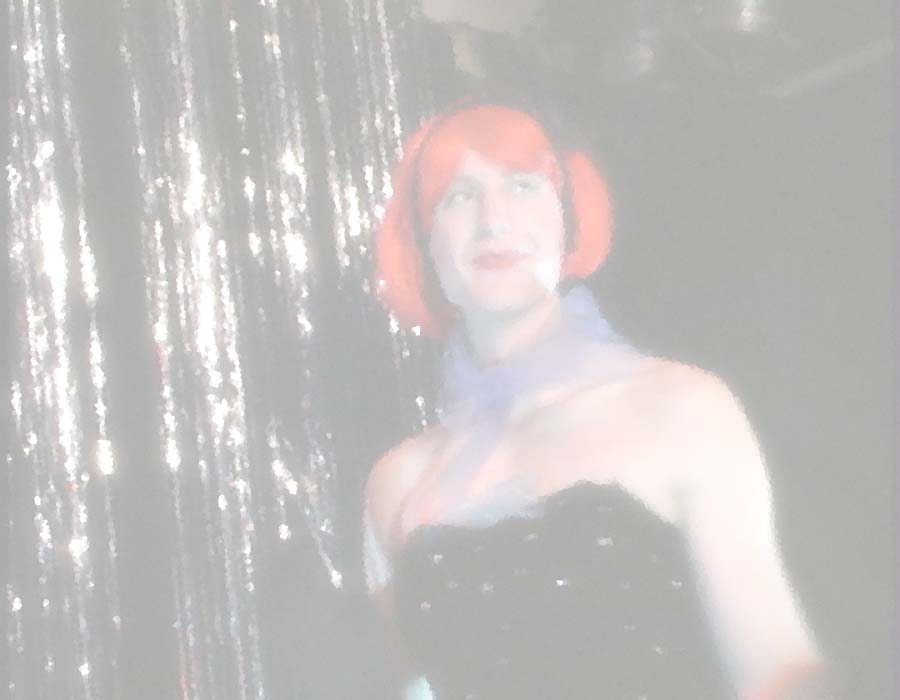